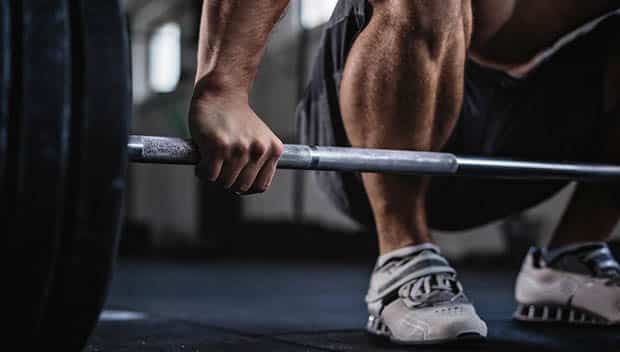 What is Crazy Strength?

Crazy Strength is focused on delivering the same high calibre Powerlifting, Weightlifting and Strength & Conditioning coaching experience we have remotely been providing for years, only now in-person, at our new Southern Quarter home.

Crazy Strength was founded in 2015 by Head Coach Craig Spicer after his previous work with the Army, BDFPA and Eleiko.

Having been in the industry himself since 2003 and competed in numerous sports to a competitive standard, he finally developed a love for Barbell Sports through the Strength, Conditioning and CrossFit environments. 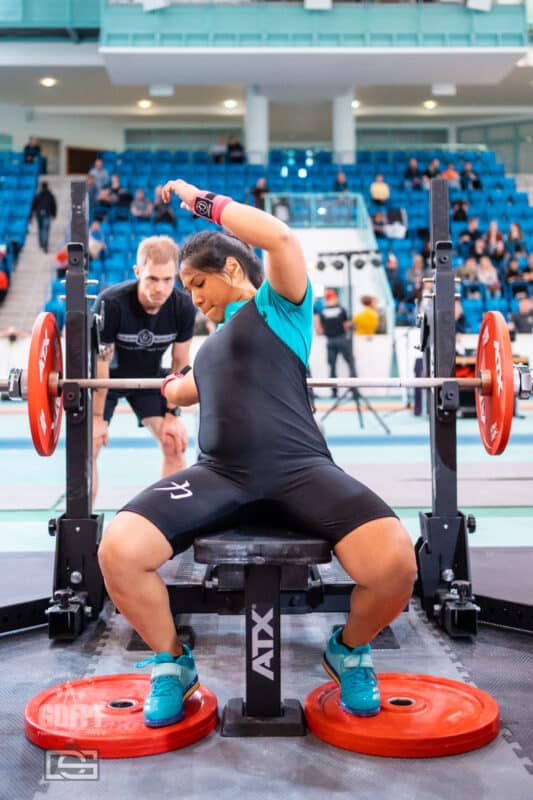 We are intent on creating the ultimate environment for all strength enthusiasts to thrive at all levels and experience. Crazy Strength provides the following but is not limited to:

Designed for all levels as well as CrossFit Specific Weightlifting

Access to fully qualified coaching staff during group and personalised sessions, as well as open sessions with and without coaches.

The opportunity for all levels sporting athletes to access and experienced coaching and programming, for strength and conditioning to improve aspects of their sport.

For both Power and Weightlifting athletes of all levels

Both internal and NGB affiliated competitions.

Whole and half-day seminars and workshop specifically dedicated to improving your movement and longevity. 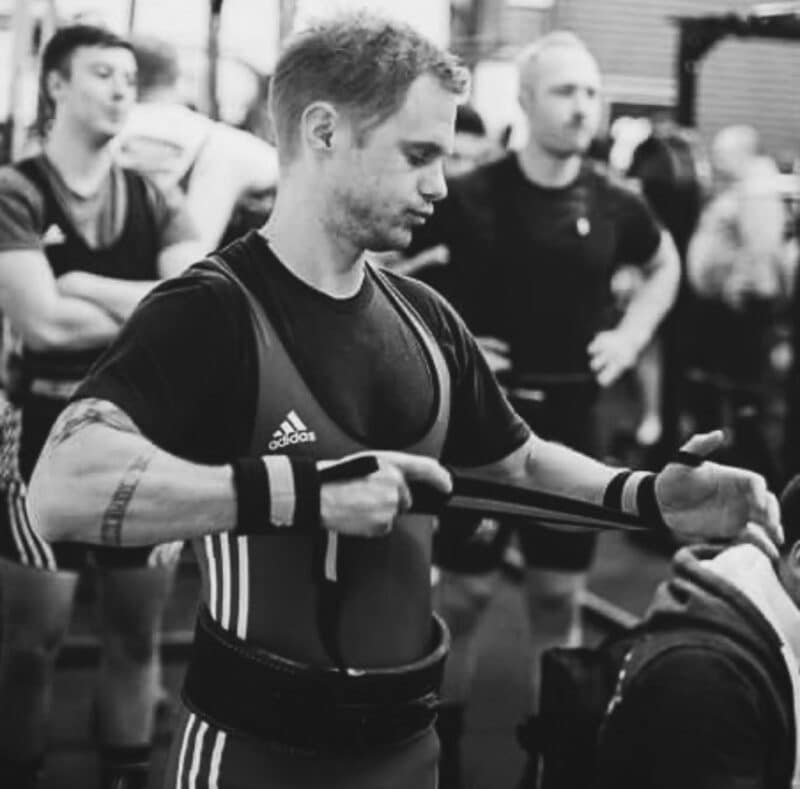 Our passion, positive mindset and ethos

From the outset, the team grew from the passion, positive mindset and ethos our brand is well know for. Lifters from all walks of life are being produced through the passionate technical coaching which instils a hard-working, humble and disciplined educational attitude.

The squad went from a couple of novice lifters to guiding the overall best Male and Female lifters to success at the World Drug-Free Powerlifting Federations World Championships in Germany 2019 and has developed national level athletes leading up to the Covid lockdowns.

Craig has worked in the fitness industry for nearly 20 years and has a background in football, athletics and badminton

After going through 6 months of chemotherapy at the age of 26 he began to compete in Drug-Free Powerlifting, competing Nationally and Internationally. Over the last few years, Craig was also lucky enough to compete nationally in Olympic Weightlifting at the Masters Level.

Along with his experience in managing and developing athletes, Craig has spent the last few years delivering a plethora of education, workshops and seminars around Coaching and Strength Sports and can’t wait to use Southern Quarter as a base to develop that further.

Having worked for the British Army for the past 17 years, he has been the Head Coach for both Army Powerlifting and Olympic Weightlifting from 2016 onwards.

Craig has also had his own team of competitive athletes since 2015, in both sports that he has coached around the world to world titles and records, as well as athletes in a multitude of other disciplines.

Scott spent his youth following in his grandfather’s sporting footsteps, playing cricket for both Andover and his village team Wherwell. This would later lead to his first opportunity to develop coaching experience, attaining a level 1 in coaching cricket and  putting it into practice helping to initiate and develop the junior setup at Wherwell.

By day, Scott works as a Compliance and Quality Supervisor for a world-leading company, helping to create robust and efficient working systems and maintaining regulatory compliance.

As his children and experience grew, Scott committed to find his own personal fitness journey beginning at a local boot camp. After experiencing many training techniques, he pushed himself out of his comfort zone through challenges such as mud runs, obstacle course races and trail running, eventually helping to organise events like these.

In 2017, Scott discovered CrossFit where slowly he established a passion for developing strength and fell in love with weightlifting. In the search for sport-specific training, it was at CrossFit Blockhouse where he was introduced to our Head Coach, Craig Spicer, and together they developed Craig’s long-held dream to try and establish a weightlifting and powerlifting club.

Scott is a committed and dedicated coach using the Crazy Strength ethos, encouraging lifters to use their training as an opportunity to learn about themselves, both physically and mentally, on and off the platform. A thoughtful and reflective coach, Scott focuses more on the fundamentals of the classic lifts and ensuring the athlete understands the nuances first and foremost.